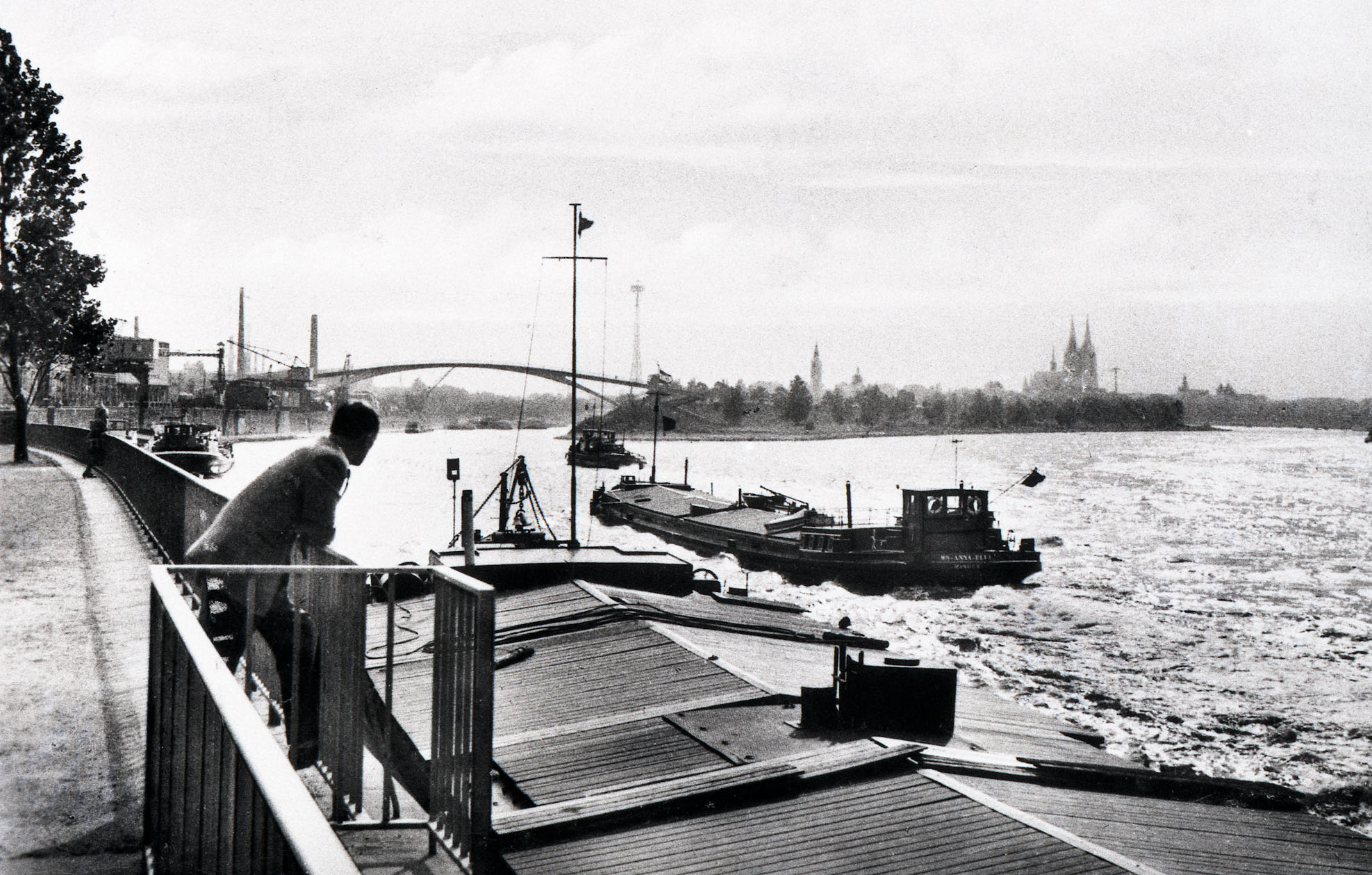 The turbulent history of the building at Hafenstraße 12 begins in 1920 – with liquor. The builders needed a headquarters for their distillery. The proximity of the site to Mülheim Harbour on the Rhine was perfect for the transshipment of goods.

It was also ideal for the brewery that moved into Hafenstraße 12 in the 1950s to open a beer wholesale business and a beer garden. The people of Cologne went there to enjoy the view of the Rhine and of course a beer or two. 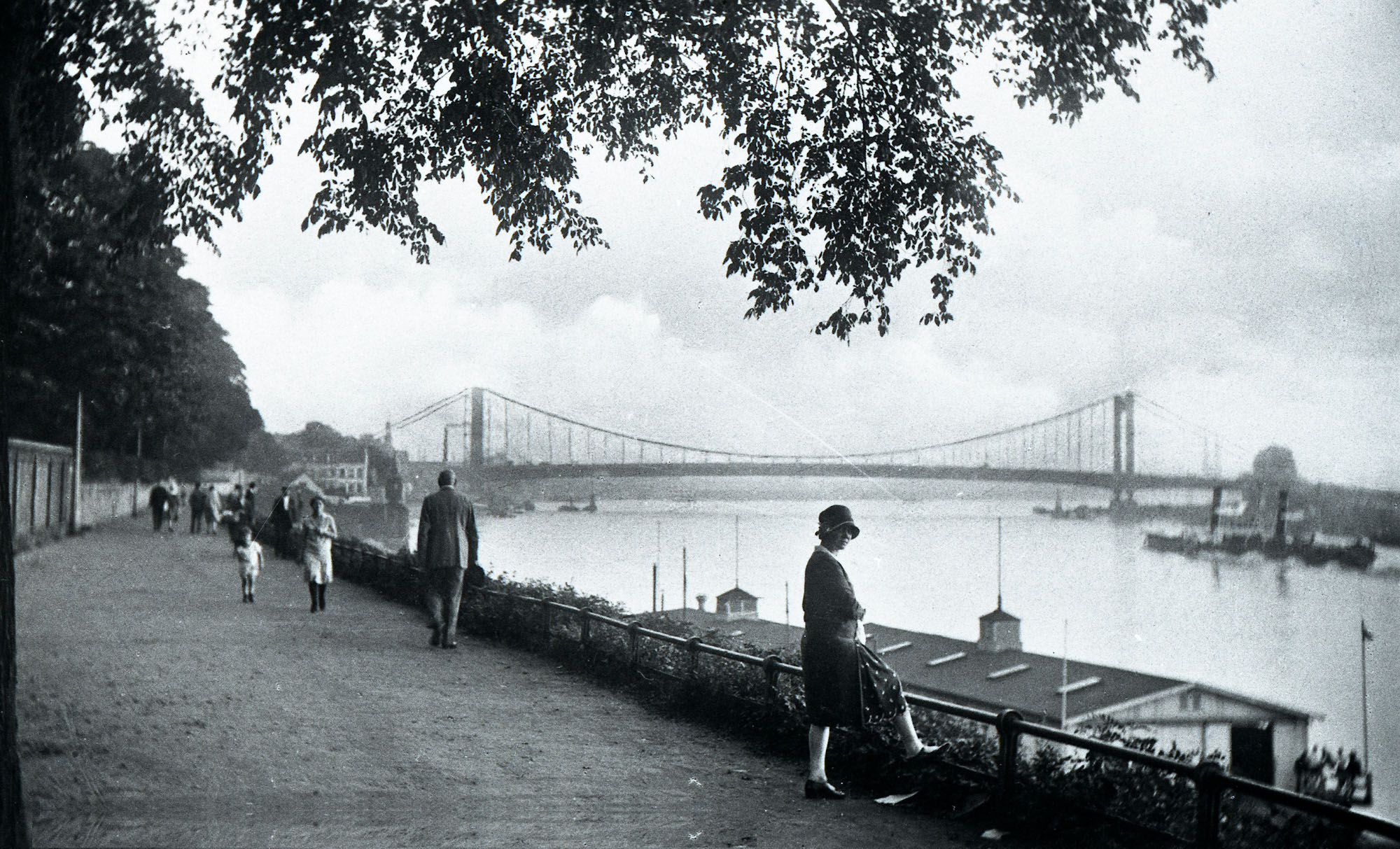 From 1990 to 1995, Hafenstraße 12 was put to a completely different use when the American artist, painter, and architect Donald Judd moved into the large building.

The hall was turned into a studio and became a meeting place for Cologne’s art scene.

Between 1998 and 2013, Hafenstraße was the backdrop for the well-known television series ‘Die Anrheiner’, and the whole country saw it on TV every week.